A cool conversation
My Cart (0)

COOL TO BE ME in Gugulethu with Siyavuselela

HOME › Cool News › COOL TO BE ME in Gugulethu with Siyavuselela 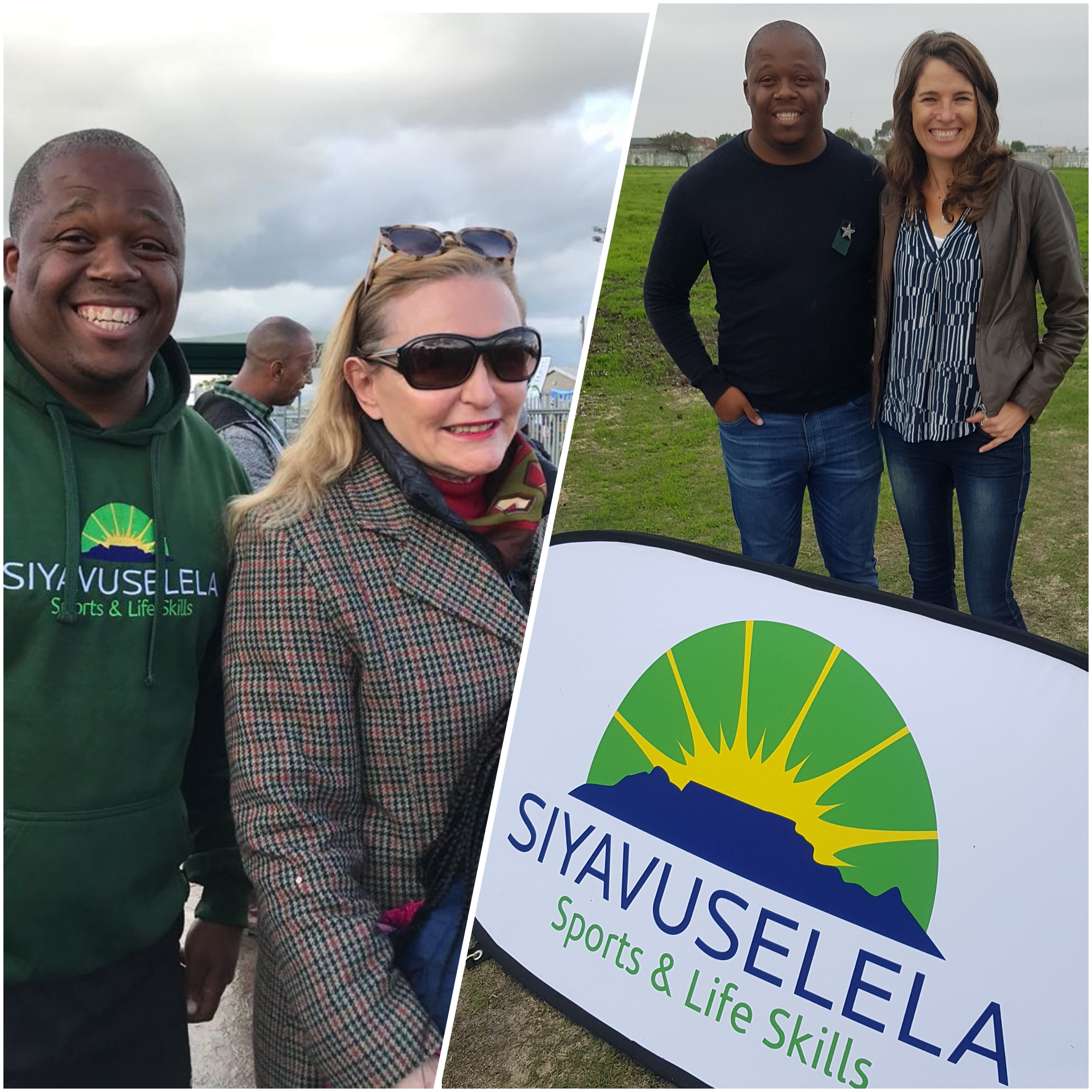 This was a very exciting weekend for COOL TO BE ME and Siyavuselela! Even Cape Town Premier Hellen Zille was there watching our collaborative project in action at the Councillors Cup Sports Tournament at NY 49 Stadium in Gugulethu.

Siyavuselela, means ‘to revive’ and that is exactly what this community based NPO is doing in Gugulethu through sports and life skills coaching – their life skills curriculum of choice being COOL TO BE ME. Premier Zille’s visit follows on from the recommendation of the Minister of Sport, Anroux Marias who visited the project in April and was very impressed with what we have achieved in Gugulethu.

The relationship  between COOL TO BE ME and Siyavuselela is a special one and started all the way back in 2009 when COOL TO BE ME founder Linda Bruce met Anele Magqwaka, founder of Siyavuselela. At that time Anele was a part time sports coach and became the first Gugulethu based COOL TO BE ME facilitator. Within three years Anele and a team of facilitators, trained and employed by COOL TO BE ME, were teaching COOL TO BE ME’s grade 6 programme in all the primary schools in Gugulethu. The main funder of the programme was Wings of Support (WOS), the social responsibility arm of Dutch airline KLM.

In 2013 Anele and Linda gave birth to a new vision and suggested a dramatic shift to dutch funder WOS, which involved transferring ownership for the project over to Anele and the community. WOS agreed and the NPO Siyavuselela, funded by WOS, among other donors was born.

Anele and his team of 12 coaches/facilitators have demonstrated huge passion and resilience in keeping this project alive, growing and thriving for the benefit of the Gugulethu community. It is with great pride that we welcomed Premier Zille, in the hope that a partnership with government will allow Siyavuselela to grow beyond the streets of Gugulethu and into schools all through South Africa.

Get in the zone